For some reason the idea of having a “Bucket List” has come up in various conversations throughout the past couple of weeks and it got me to thinking…why have I never compiled an actual Bucket List?

I mean we all have some sort of mental checklist of things that we want to do before we die.  So why not actually put mine down in writing?!

So here it goes:

1. Touch Foot On Every Continent:  Plan and simple…I suffer from the disease known as “Wanderlust.”  The ONLY cure out there is to travel and experience each and every single culture out there. 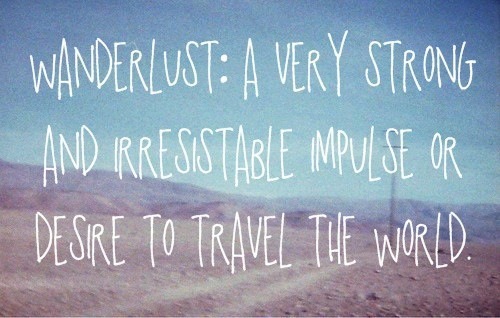 2. Become Fluent in Another Language: While I consider myself to be conversational in both Korean and Tagalog, I really want to be completely fluent in both.

3. Shoplift: Now before you get your panties all in a bunch…I would definitely shoplift something small, definitely under a buck.  Like a few gummy worms from the candy bin at the grocery store.  And lets be honest, I would probably get too scared and eat the candy and leave some money by the cash register before I left the premises…but I feel like I am the ONLY one on the planet who didn’t shoplift something while a teenager.

4. Pony Rides:  My parents wouldn’t buy me a pony when I was a child.  So I would like to purchase my own pony, attach a unicorn horn to its head and have someone throw glitter into the air while we “prance” around a grassy field…I am NOT joking. 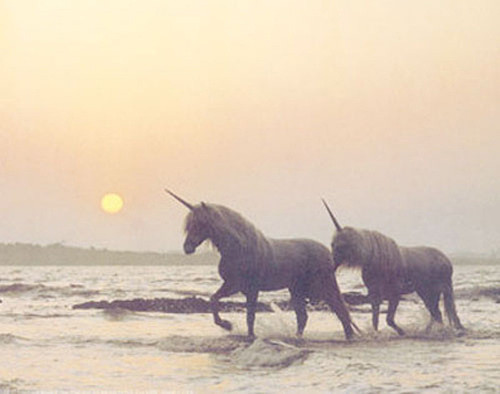 5. Open up a Doughnut Shop: Honestly, I believe this would be the most “stress free” job ever!  I mean who gets mad about ordering up a dozen doughnuts?! Yup, that would be absolutely no one! 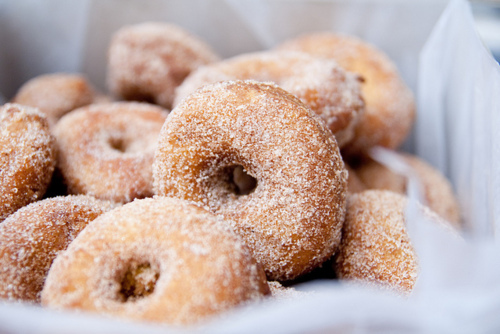 6. Crab Fishing: I know what you are thinking…”she seems like the last person on Earth who would ever want to go crab fishing!”  And I would have to agree with you…but around 6-7 years ago I became addicted to the show “The Deadliest Catch,” and ever since then it has been my secret obsession.  My parents and siblings think it is so funny that I am pretty much a Bering Sea expert and I can tell you what type of crab (King, Opilio, ect.) are currently in season.  By the way, I am vegetarian…I haven’t eaten crab in over 15 years.

7. Learn to Ride a Skateboard: And I don’t just mean ride it a little bit down the street and call it good…I mean I want to be able to really be able to ride around and maybe pull a few tricks.  Anyone remember that show “Rob and Big” on MTV?!  Giant Skateboard and Mini Pony!!!

8. Host a Mega Party:  I would invite every single person I have ever known and have one GIANT par-tay!  We would eat good food, drink the best wines, and have the most insane DJ’s ever.  There would be a giant video game wall where you could play Duck Hunt, and for the “non gamers” there would be a big game of Red Rover going on.  There would even be a cupcake tower…rainbow chip of course.  And there definitely would be a lot of glitter and glow sticks involved! 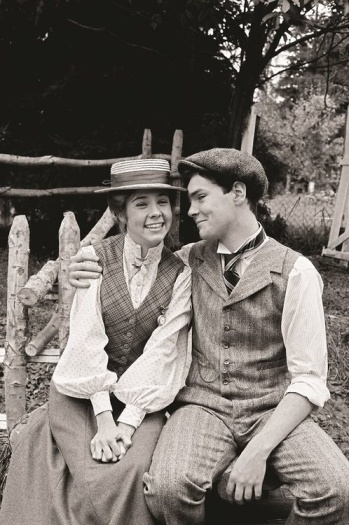 10.  Kicking it with my BFF in a Retirement Village:  I believe it was during my Sophomore year of college when Kristin (above said BFF) and I  visited her Great Grandmother in her Retirement Village and realized that she had it made!!!  Awesome food, tons of games, daily activities, dances, crafts, and even freaking waterfall (no joke a giant in door waterfall)!  I distinctly remember Kristin and I looking at each other and promising that we would leave our one day husbands at age 75 and move into a Retirement Community together!

Well that is 1 through 10…and I have plenty more!  And while some of these might be a “little” more attainable that others, I am going to hold out out hope here.  I am curious though, what’s on your bucket list?